Here’s some good advice from an unknown source:

1. Start with remembering that home school, unless all you are doing is online public school at home, is NOT public school done at home. Homeschooling, a full day of learning, often takes between 2-4 hours at the most.

3. Homeschooling is much less about grade level than mastery learning. Grade level really does not mean much if that child has been passed from grade to grade without ever mastering the learning tasks. For example: Your child has not excelled at math but due to the “no child left behind” laws, has been passed from year to year in math. In spite of being passed from year to year in math, it is possible that your child has never mastered the very basics of addition, subtraction, multiplication, and division.

4. In doing homeschool, you should be teaching critical thinking skills. Teach children to think for themselves and not just to follow what they are told.

6. In the early years, children need WAY more playtime. Children learn by playing. Let them play! Don’t make them sit hour after hour to “learn.” Work on basics then let children do what children do. When I say play, I don’t mean sitting in front of the TV, on video games, etc. Help them learn to actually play if they don’t know how.

7. One of the most common myths about homeschooling is that children are not being socialized enough and that children need to be around large numbers of their “peers.” Remember, children in large numbers are often very cruel and single out others to literally bully and torture. You can raise well-socialized children without subjecting them to being bullied. Contrary to what some people believe, being bullied does NOT build character but rather destroys the human taking years to recover and some people never recover from it.

8. Homeschooling can be a whole lot of fun. My children learned the Gettysburg address at Gettysburg. When we took vacations, which we made sure to budget for every year and often did on shoestring budgets, we always did some history and science along the way. There are many “science experiments” that can be done in the home. Cooking in and of itself is a science lesson.

9. Learn to look at the world through the wonder of the eyes of a child. Then, encourage that wonder. Encourage them to pursue things they are interested in. Help them to learn to enjoy learning rather than just to endure it.

10. As children grow, their learning can become more structured. Even then, don’t forget to make it fun. 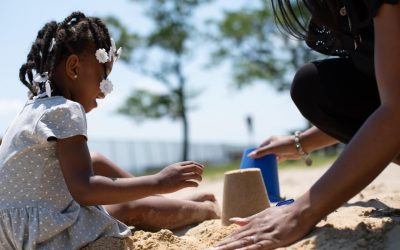 Do I need to prove that we completed the “required time” part of the law?

Do I need to prove that we completed the “required time” part of the law? The short answer is yes: I ask families to provide proof that they will complete their 180 days by June 30. I don’t want them to spend even 5 seconds creating proof for me. Whatever method they... 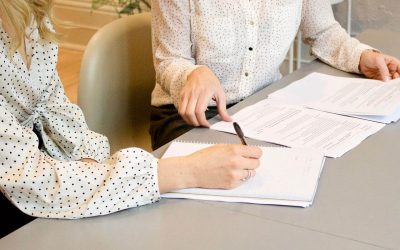 WHEN TO FILEThe law says that, the first time you submit an affidavit and objectives for John, you must do so “prior to the commencement of the home education program.” Since the public school year runs from July 1 to June 30 every year, if you submit these items no...

Is it too late for me to start homeschooling this year?

It’s never too late. You can file your affidavit and objectives at any time. The law says you must file them before you begin. The law says: “A notarized affidavit of the parent or guardian or other person having legal custody of the child or children, filed prior to...

This site uses Akismet to reduce spam. Learn how your comment data is processed.